Top safety award for educator who has reached 150,000 people

The manager of an education centre in Bristol has been handed a prestigious award after reaching tens of thousands of children and adults with safety advice.

Andy Townsend, general manager of Lifeskills in Bristol, was presented with the Archangel Award by safety charity RoSPA at its awards ceremony in London on Tuesday (June 21).

Since the centre was opened in 2000, it has delivered hands-on interactive safety education to 150,000 people using life-size, realistic scenarios. In a typical year, around 9,000 Year 6 primary school children visit Lifeskills.

Independent research has shown that Lifeskills makes a difference to the lives of its visitors as, a year after their visit, they have been proven to be more knowledgeable about safety issues than the rest of the public.

The RoSPA Guardian Angel Awards scheme recognises individuals who go above and beyond to improve the safety of others.

Tom Mullarkey, RoSPA chief executive, said: “The centre owes much of its success to Andy’s commitment, enthusiasm and leadership.

“Andy has been inspirational on many levels. He motivates his staff and volunteers, who also play a key role in the success of Lifeskills, on a daily basis to do their best in delivering high-quality safety education.

“He also works tirelessly to keep the centre financially viable, and is now leading an ambitious programme to increase capacity from 11,000 to 17,000 visitors per year.

“We will never know how many accidents Andy and his colleagues have prevented, and lives they have saved as a result, but it is fair to say that the centre has given 150,000 people the knowledge to keep themselves, their friends and their families safe.”

Further Guardian Angel Awards presentations will take place in Birmingham in July, and Glasgow in September, and take place as part of the 60th annual RoSPA Occupational Health and Safety Awards 2016. 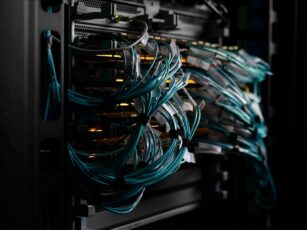 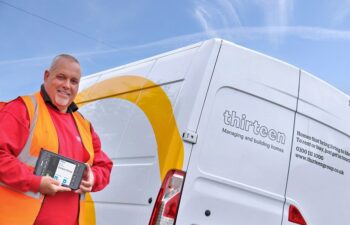 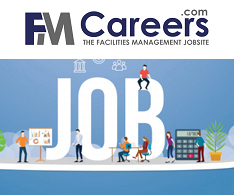 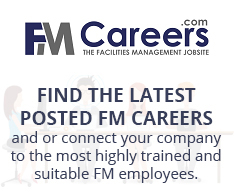