Posted 3 months ago by Volkswagen

Milton Keynes – The Volkswagen Polo has been invigorated with the addition of a Match trim level, adding a host of extra equipment over the award-winning Polo SE which it replaces, with only a minor revision in price. 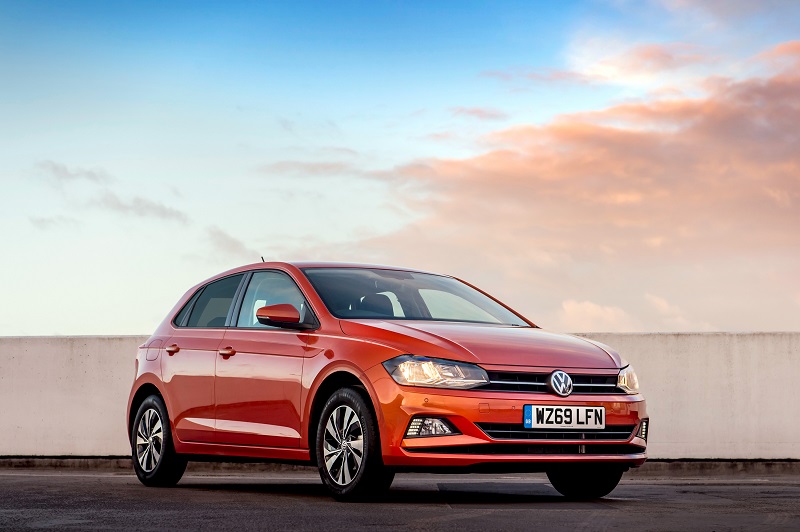 Match replaces SE in the Polo range, with added kit 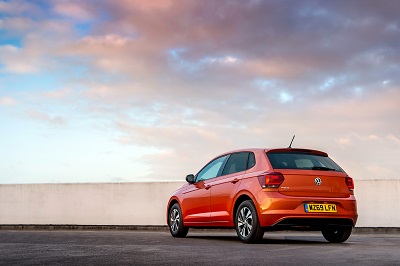 As per the outgoing SE, the Polo Match gets three engine and gearbox configurations – all 1.0-litre three-cylinder petrol units. The 80 PS EVO engine is available with a five-speed manual, while the 95 PS turbocharged unit can be combined with a five-speed manual or a seven-speed DSG transmission. Low running costs are promised by both engines, with WLTP-certified CO2 emissions of 125 – 139 g/km, while fuel economy on the combined WLTP cycle ranges from 42.8 to 51.4 mpg.

The Polo Match starts at £16,465 RRP OTR for the 80 PS variant, which represents a £785 value boost over the outgoing SE version given the generous amount of standard equipment and small price rise of £200.

The additional equipment on the Match bolsters the already plentiful package offered in the outgoing SE trim level, with standard-fit items including Car-Net App Connect with Apple CarPlay and Android Auto, an 8.0-inch Composition Media infotainment system and lumbar adjustment for the front seats.

Lisa Hartley, Polo Product Manager at Volkswagen UK, said: “The Polo is a stand-out model in its segment, with multiple accolades praising its talents, including its recent trophy from the What Car? Awards – the second time in two years that the Polo has triumphed in this category. This new Match trim replaces SE with a considerable bundle of additional equipment, and makes the Polo even better value for money.

“The Polo goes from strength to strength, so giving customers extra and improving a celebrated all-rounder in this way should only bring more good news for our second best-seller in the UK.” 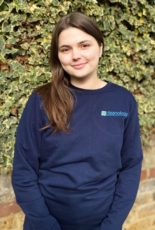 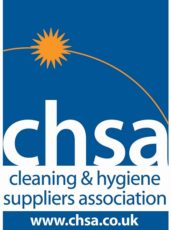