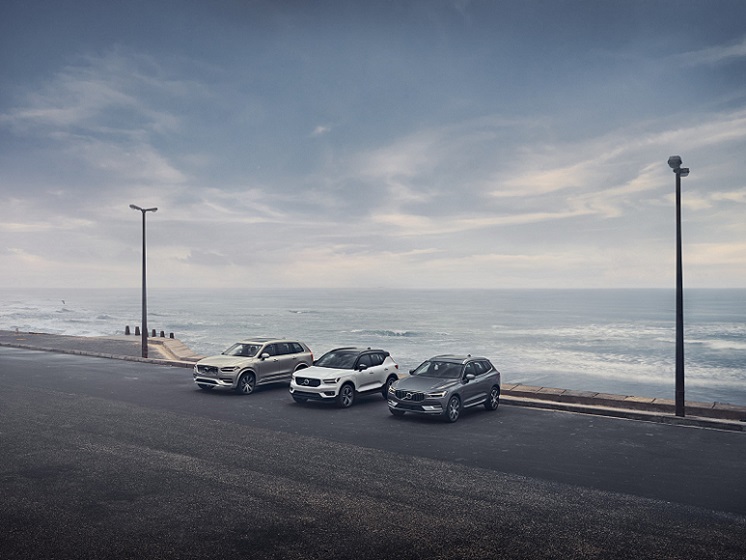 Posted 2 weeks ago by Volvo

The result follows the company’s earlier announcement of a sixth consecutive global sales record in 2019, as it sold more than 700,000 cars for the first time in its history.

“The year 2019 was another year of growth in which we achieved a robust financial result and continued our transformation as a company,” said Håkan Samuelsson, Chief Executive of Volvo Cars. “I am pleased to see that the cost efficiency actions we put in place had an effect, especially in the second half of the year.”

Volvo Cars’ sixth consecutive year of record sales was the result of strong peformances in all major regions, as well as several records in individual markets. Despite stagnating global car markets, the company gained market share in China, the United States and Europe.

In China, Volvo Cars sold 154,961 cars in 2019, an increase of 18.7 per cent versus 2018 and comfortably outperforming the overall market. The result is an all-time record for Volvo Cars in China and the highest sales number it has ever reached in a single market.

In Europe, the company sold more than 50,000 cars in Germany for the first time in its history, while it realised its best sales result since 1990 in the United Kingdom.

Other operational highlights in 2019 include Volvo Cars’ commitment to become a climate-neutral company by 2040, the reveal of its first fully electric car, the XC40 Recharge, as well as a brand-new Recharge car line of chargeable Volvos to boost sales of plug-in hybrid and fully electric cars.

Full details of the company’s financial results are available by following this link and were discussed further at a press conference, which can be watched via this link. 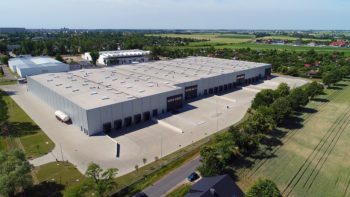 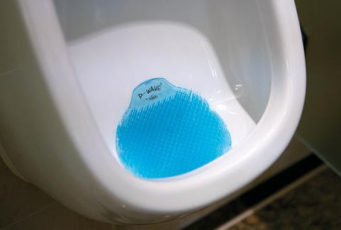 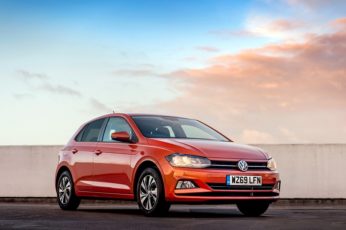