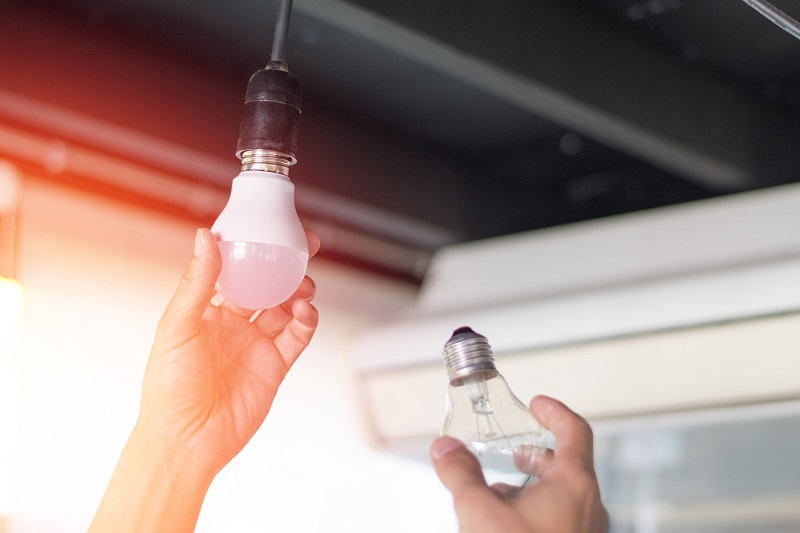 Posted 2 weeks ago by BUREAU VERITAS

As the first set of wiring regulations to focus on energy efficiency, Bureau Veritas is calling on the industry to embrace appendix 17 of the 18th edition – with the guidance helping to usher in a new ‘greener era’ that will be critical to meeting the UK’s environmental targets.

Earlier this year, the UK became the first nation to enshrine into law the net zero target, committing to reducing greenhouse gas emissions by “at least” 100 per cent below 1990 levels in 20501. And to meet these obligations, drastic action will be needed in the way buildings use energy, says electrical safety expert Bureau Veritas – encouraging businesses to adopt key energy efficiency measures raised in the 18th edition.

This includes appendix 17 of the IET Wiring Regulations, which came into force on January 2019. Appendix 17 offers expert guidance on the lessening environmental impact of electrical installations, through measures such as replacing traditional standard filament, halogen and fluorescent lights with super-efficient LEDs and using smart controls is one of the easiest ways to cut energy costs.

Also as noted in appendix 17 on-site renewable energy sources and other local production sources such as solar PV and wind energy production don’t themselves increase the efficiency ‘use’ of the electrical energy however they do reduce the overall public electricity network losses which can be considered indirect energy efficiency measure.

According to Bureau Veritas, appendix 17 is set to rise in prominence in the coming years, playing a fundamental part of the next major amendment to BS 7671, expected in 2022.

Michael Kenyon, Technical Manager at Bureau Veritas, said: “Given the escalating calls to take action on sustainability and drastically reduce our energy consumption, it’s no surprise that appendix 17 is lighting the way for a new greener era for improving energy efficiency in buildings.

“Although at present, many of the suggested changes are just recommendations rather than mandatory requirements, we’d encourage businesses to take heed now and ensure that each and every installation is completed as safety and sustainably as possible. Not only will this help organisations to stay ahead of regulatory compliance – we expect many of the appendix 17 guidance to become mandatory in the next major update – but it will also cut operating costs while going a long way in helping our society meet the UK’s net zero pledge.”

One such measure that can be adopted to improve energy efficiency is power factor correction, which can achieve significantly reduced consumption and CO2 emissions, along with lower electricity bills. However, the focus on energy efficiency is also likely to widen its scope to address other challenges such as unclean distorted electrical supplies, states Bureau Veritas.

Michael adds: “It’s likely that as appendix 17 develops into part 8 in the next significant amendment, there could be greater guidance on where electronic equipment creates an unclean distorted electrical supply (harmonic distortion) and can damage equipment by creating heat/overload.

“As an industry, we still have a huge job to do in terms of not just meeting carbon reduction commitments but ensuring a sustainable infrastructure; which Part 8 will hopefully help to more adequately address. Indeed, it may mean more change for a number of sectors to get to grips with but it is an important step forward not only in tackling climate change but also in creating new opportunities for electrical contractors.”

Bureau Veritas offers a range of testing and certification services to support customers in managing compliance around electrical safety in general for new and existing installations or for specific areas, such as electric vehicle charging points. 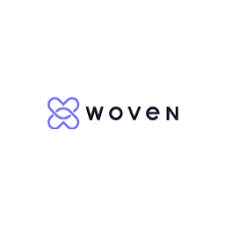 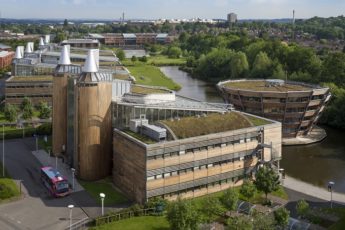 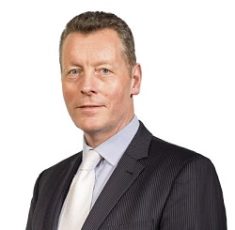