Posted 6 months ago by BMW

BMW Group UK has reported 234,637 BMW and MINI vehicle registrations in 2019 with one in ten UK new car customers now selecting a BMW Group vehicle. The BMW brand increased its market share to 7.3 per cent in a declining market and accounted for 169,753 sales. MINI achieved a UK market share of 2.8 per cent with sales of 64,884 vehicles representing a 3.2 per cent decrease over the previous year.

“Despite a third year of decline for the UK new car market, a combination of our younger product portfolio and stronger consumer demand for premium products saw the BMW Group achieve a ten per cent share of the UK market,” said Graeme Grieve, Chief Executive Officer of BMW Group UK.

“Although the 2020 economic outlook remains challenging, we will be further strengthening our product range with a particular focus on broadening customer appeal of our fully-electric and plug-in hybrid models. A new plug-in hybrid version of the BMW X1 model goes on sale in the first quarter followed by the BMW 3 Series Touring plug-in hybrid in the summer. Customer deliveries of the new all-electric MINI start in March and we already have a strong bank of advance orders for the Oxford-produced vehicle. By the end of 2020 we will have 16 electrified cars for our customers to choose from,” Grieve added.

The BMW 1 Series was the brand’s biggest selling model in 2019, closely followed by the BMW 3 Series Saloon and the BMW 5 Series Saloon. BMW’s results were also driven by a strong performance from the BMW X Series models which saw 52,466 vehicles delivered to customers, an increase of more than 27 per cent compared to 2018. More than 4,300 fully-electric BMW i3 models were sold, an increase of 27 per cent, reflecting the increasing customer demand for electrified vehicles while both the BMW 330e and BMW 530e Saloon models continue to dominate their respective plug- in hybrid segments.

MINI UK achieved a 2.8 per cent market share in 2019 with 64,884 vehicle registrations. The brand’s biggest and most versatile model, the MINI Countryman, recorded an 18 per cent increase versus 2018 with 17,248 registrations, due in part to the extremely strong customer demand for the plug-in hybrid model with 3,774 vehicles registered. MINI Hatch saw 35,752 registrations between the 3-door Hatch and 5-door Hatch models. 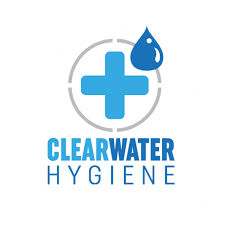 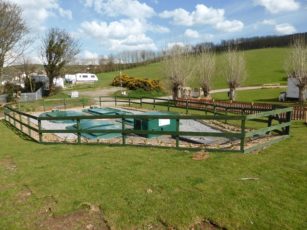 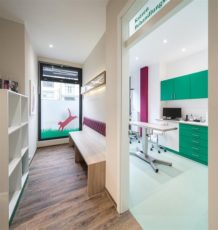